Back in the 1920’s a housing estate was developed in Dundee, the first of its kind in the area, with indoor toilets. The properties were constructed using steel left over from the shipyards following the First World War, and as many bricklayers had lost their lives during the war the buildings were generally built by the shipbuilders. Indeed for the time the development was very smart indeed.

The majority of the properties were constructed as semi-detached houses, but over time each pair of semi’s has been turned into four two bedroom flats.

One can only imagine how cold & damp these probably are & as a result during 2014 a survey of the properties was carried out by Abertay Housing Association. This survey involved the removal of the internal plaster board and the thin layer of insulation, once this was removed it exposed the steel sheets, joints & supports, as would be expected these were found to be rusting quite badly.

It is the housing association’s intention to greatly improve the quality of the insulation & re-fit the properties accordingly, however before they can do this it is necessary to have the steelwork prepared & protected, using the same paint as used on the Forth Bridge. However the paint cannot be applied direct to the rusting steel & requires a finish on the steel of S2-St2½.

The housing association contacted us and during our subsequent survey mentioned that it was likely that the steel may have originally been painted with a lead based paint, this was therefore a job for our Vacuum Blast System. The other problem that became apparent was that some of the adjoining flats had been purchased & would remain occupied during our works.

Even though we would be using this system we needed to put in place further precautionary measures, air & soil samples are taken prior to commencing, we then remove all bathroom & kitchen items, built-in wardrobes, remove radiators etc. the necessary plasterboard & insulation is removed and all waste disposed of accordingly with full traceability. Each room in turn is then sealed with heavy duty polythene sheeting, tape etc prior to blasting. Once all blasting is complete all areas are vacuumed & cleaned thoroughly prior to carrying out “after” air & soil samples.

Our methodology was accepted by the housing association and we are currently working on the first six of ninety-two units. 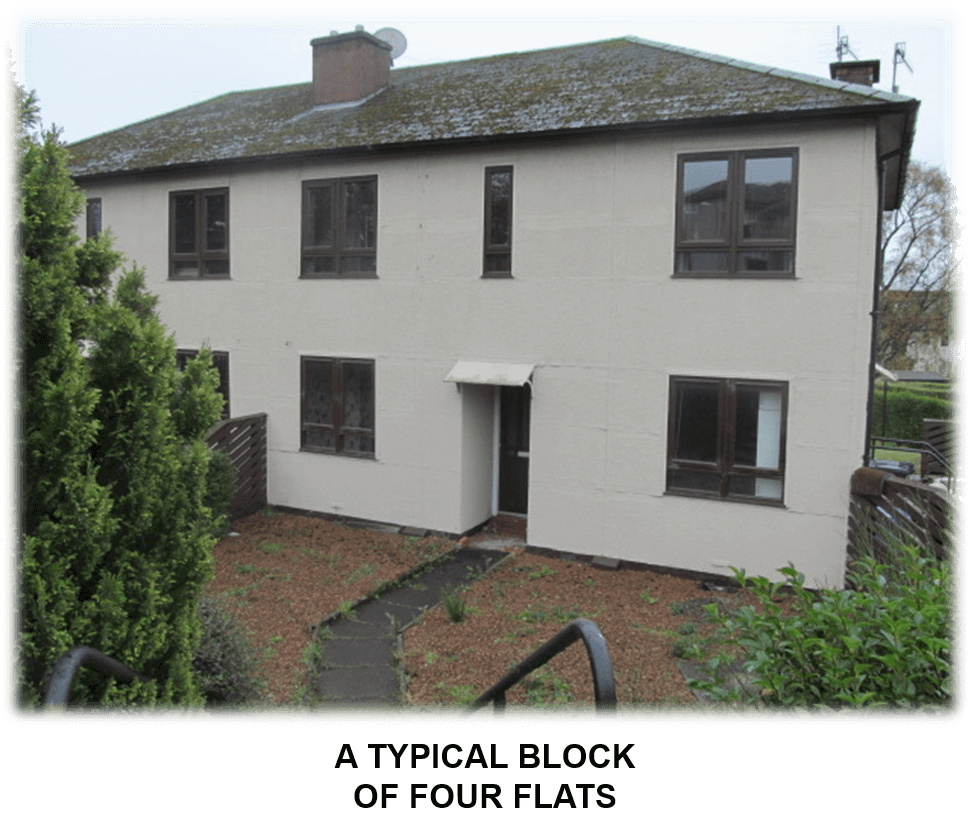 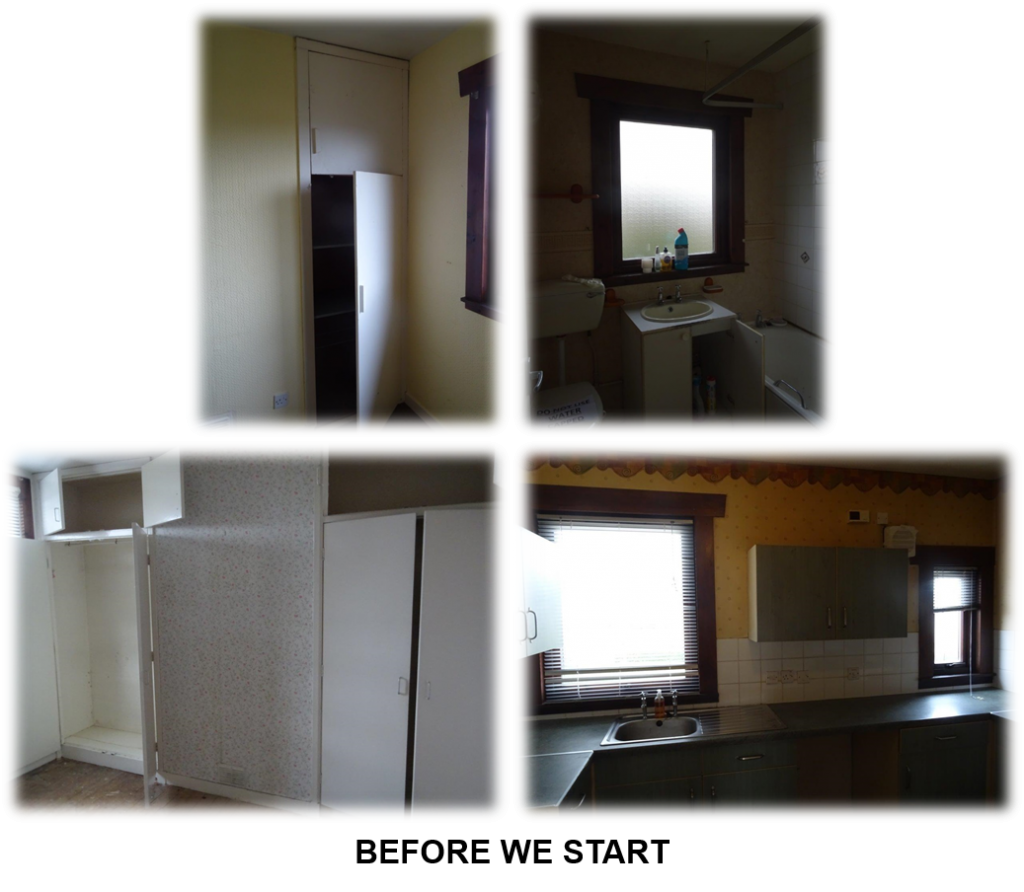 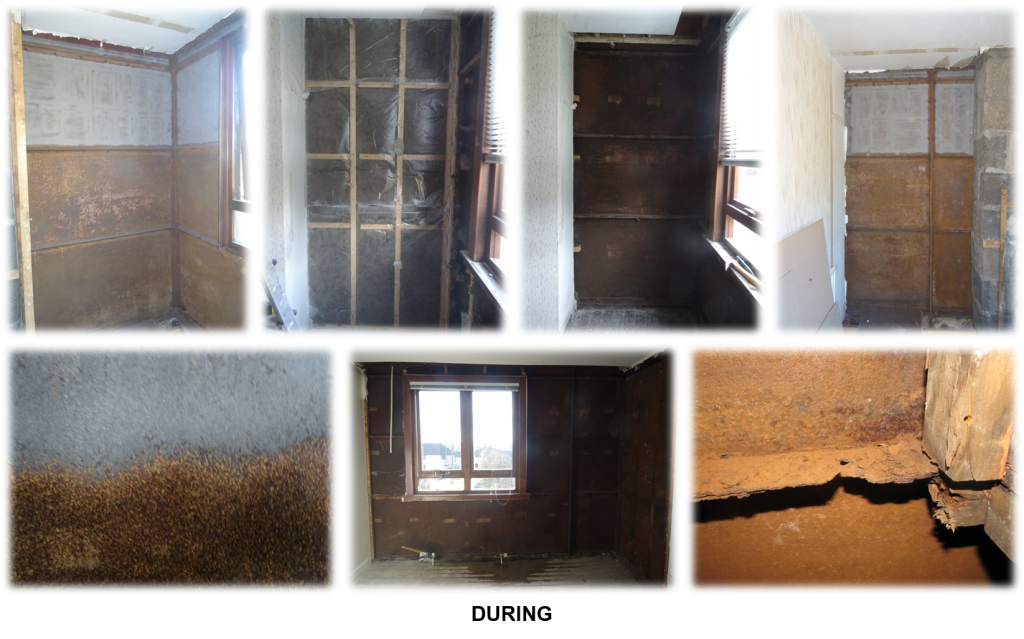 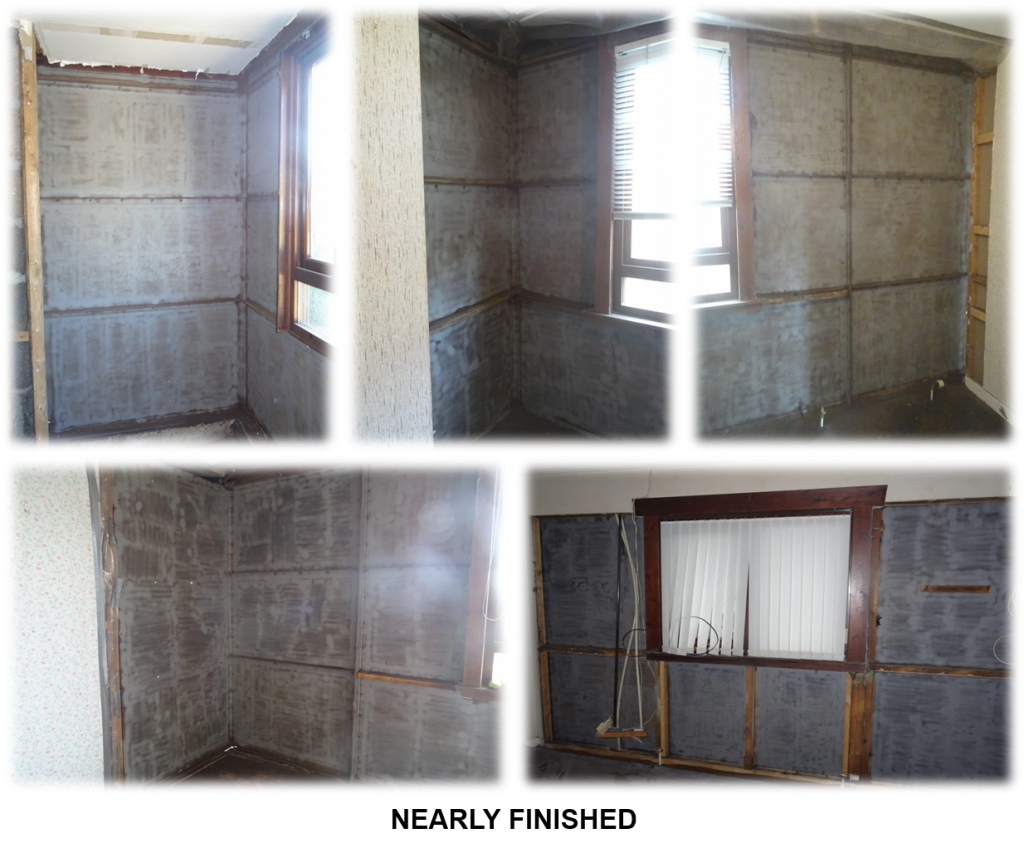 Here are some of the items we have recently cleaned using our blast technology. Please get in touch if you don't see what you require, as our blast services are too numerous to list in full.